Adventure for our Handwash Station: Aboard The Sir David Attenborough! 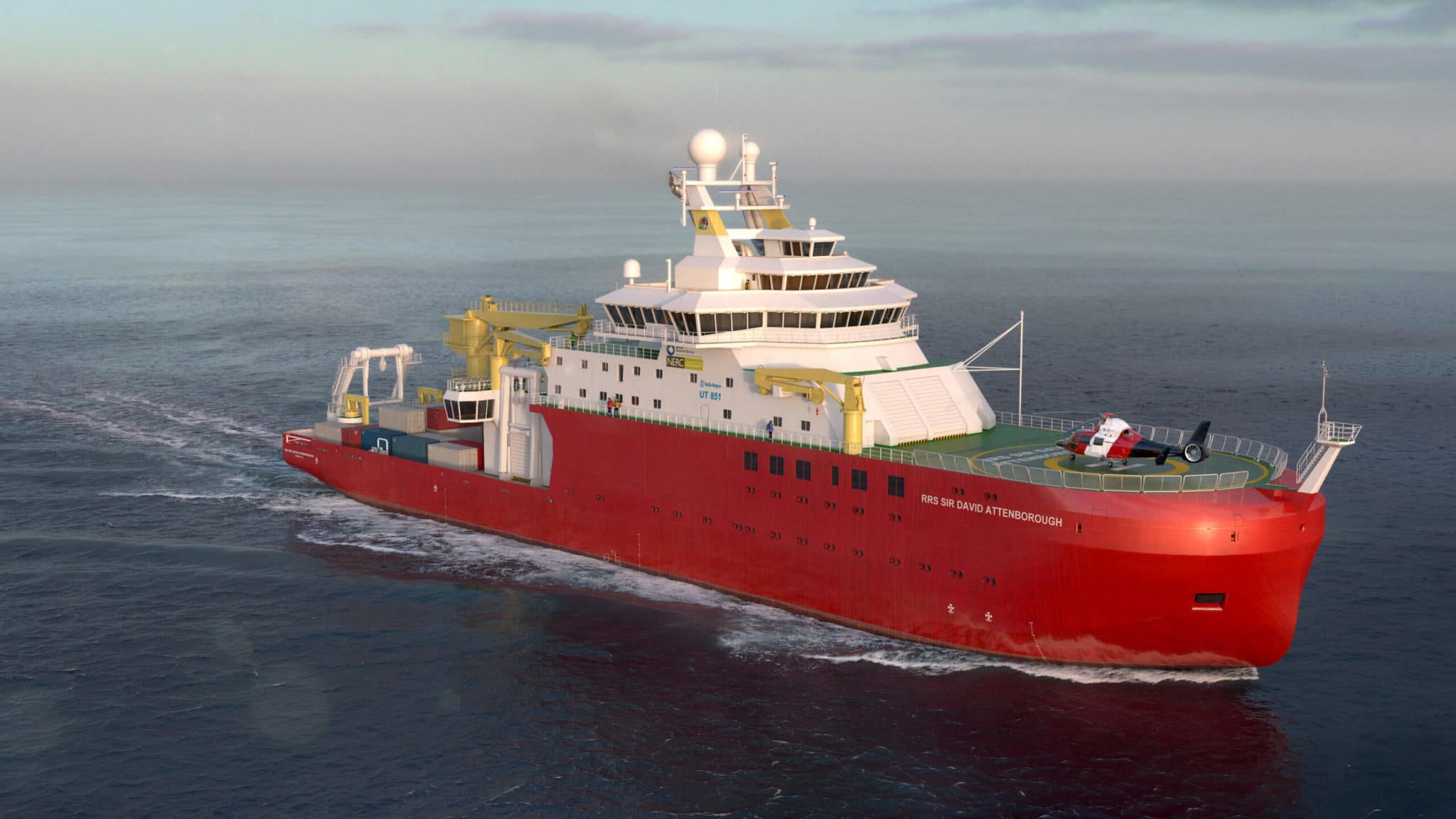 £200m. The biggest investment in polar science for the UK since the 1980’s. Scientists expect this floating science lab, AKA RRS Sir David Attenborough to propel UK polar research to greater heights (and depths) than ever before. Now the Sir David Attenborough is being prepared for the exciting next step – ice trials in the Arctic! And we plan to be on board. Really? No. We wish. But Cobrook will be represented by our trusty Armorgard Scrubkart.

Why does polar research matter for Britain?

Every expedition was a saga of grit, determination, and skill. There were triumphs and tragedies which became woven into the fabric of British life.

The BAS (British Antarctic Survey) has its roots in a secret WWII mission designed to secure Antarctic waters against invaders.
We’re not tossing that pioneer history aside.
The way was paved for scientific research that will influence our tomorrows.

92-year-old Sir David energetically underlined this point at the launching of the hull ceremony. Research limited to only the Northern hemisphere or temperate regions will not give the right answers about the future of our planet.

Far from being remote and desolate, [even if  it is] Antarctica is key to what is happening here. What goes on there, is important to everyone. So to understand what is happening in these key places, we have to study the poles – both North, and South. The health of our planet in the past, present and future needs to be understood. The future will be affected by what people working on this ship are about to discover.

Professor Dame Jane Francis pointed out why a ship is so key to studying the ocean: We need to know how the oceans affect the polar ice and climate change. Satellites only tell us about the surface. RRS Sir David A is carrying equipment to study pretty well every facet of the ocean.

What equipment is on board?

Well…. That’s a BIG question.  Let’s just say enough to keep the 60 scientists on board very busy for quite a while.
When you’re talking about:

The list is almost endless. But here are our 3 favourites:

Wild waves and ice in the Southern Ocean make it difficult and dangerous to lower and raise equipment over the side of a ship.
The ‘moon pool’ is a poetic name for an 11 metre high vertical shaft (4m x 4m) running through the vessel and open to both the air and the sea. Scientists can use this access to lower and raise apparatus for collecting samples from the ocean. Sea water, rock cores, sediment, plant and animal life can be brought on board with a minimal amount of damage.

Boaty takes the cake. With a ring to his name (which has just enough controversy to add spice), this tough, intelligent water-baby is what we call an AUV (Autonomous Underwater Vehicle). Boaty can head off on his own – he’s a big boy. No umbilical attached to the ship, and no satellite communications to guide him when he makes his  6000 metre dives, or his excursions to peer up at the underside of an ice shelf.

We were delighted when the British Antarctic Survey approached us. They needed a handwash station that could be used in varied locations on the ship. COVID19 remains a threat, and they were concerned about keeping the risks down.

Our Scrubkart fit the bill exactly. It provides heated water on tap, when and where it’s needed. Like Boaty, it stands on it’s own, and doesn’t need to be hooked up to a water supply or drains. Why? Because the water is tank fed and the waste is self-contained.

No germ-sharing allowed. The foot-pump-operated tap and the hands-free swing bin make for a touchless handwash.

With its strong, weatherproof construction, hygienic easy-clean surfaces and solid rubber tyres we know that Scrubkart will be a clean winner for all the people on board. Our Scrubkart can’t go where Boaty goes, but then, can Boaty keep your hands COVID-free?

Bon voyage from the Cobrook team!

To RRS Sir David Attenborough and her team – both for the upcoming Arctic journey as well as the maiden voyage to Antarctica scheduled for November 2021.

PrevPreviousHow Safe Is Your Site? 3 Key Areas of Site Safety.
NextAlcohol based or alcohol-free. Which sanitiser is the best solution?Next
On Key 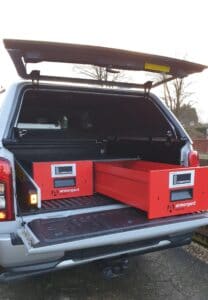 Gutted. What else can you say? The ugly bend in your van door says it all. Another van break-in confirming the grim statistic that in

Alcohol based or alcohol-free. Which sanitiser is the best solution?

We have our differences. But in the UK’s battle against COVID-19 we are undivided. Our fight is not only against a disease. We must keep

Adventure for our Handwash Station: Aboard The Sir David Attenborough!

£200m. The biggest investment in polar science for the UK since the 1980’s. Scientists expect this floating science lab, AKA RRS Sir David Attenborough to propel UK 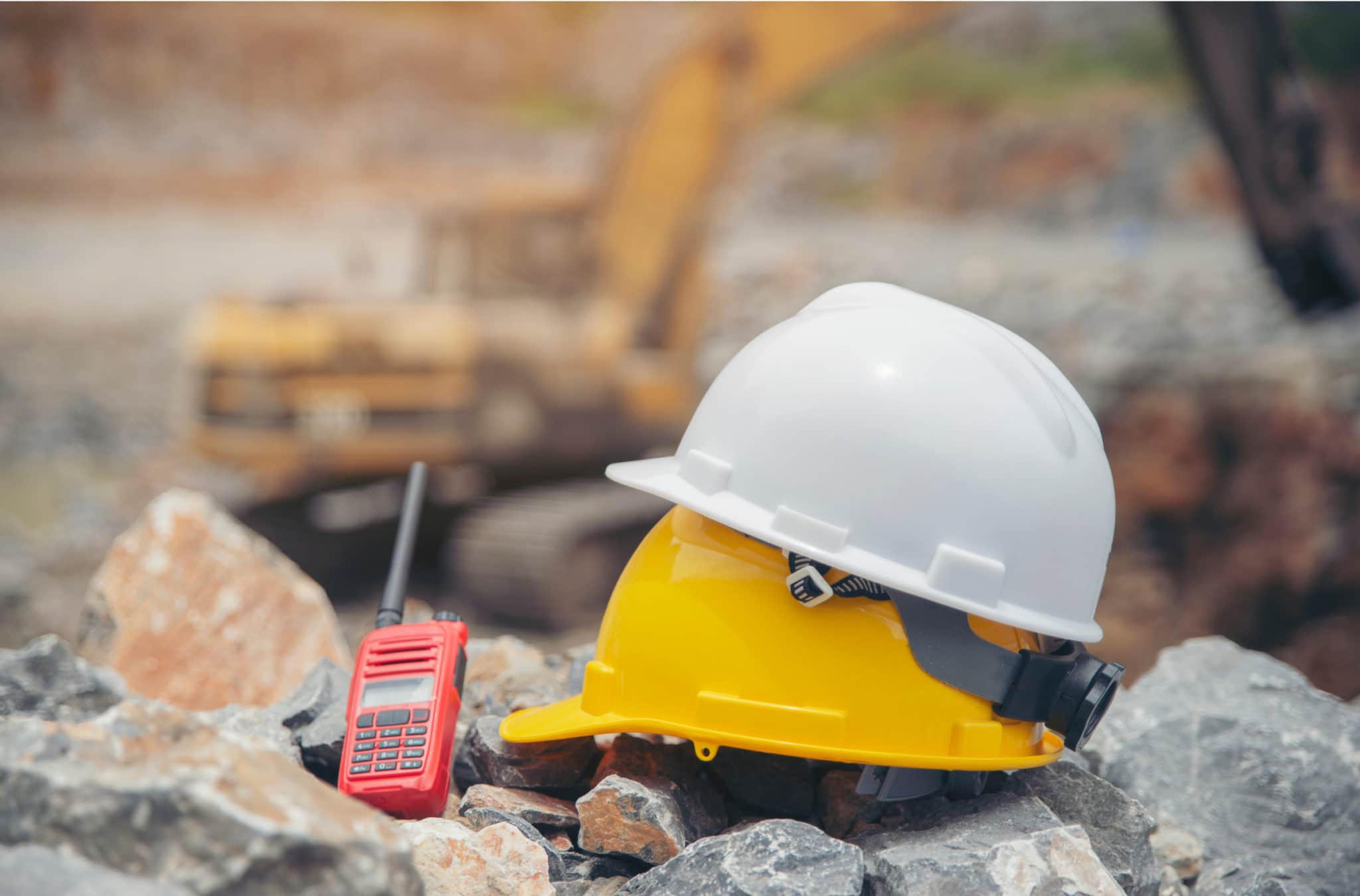 How Safe Is Your Site? 3 Key Areas of Site Safety.

How Safe Is Your Site? Safety on construction, refurbishment and industrial sites must always be taken seriously, as injuries can be life-changing or even fatal 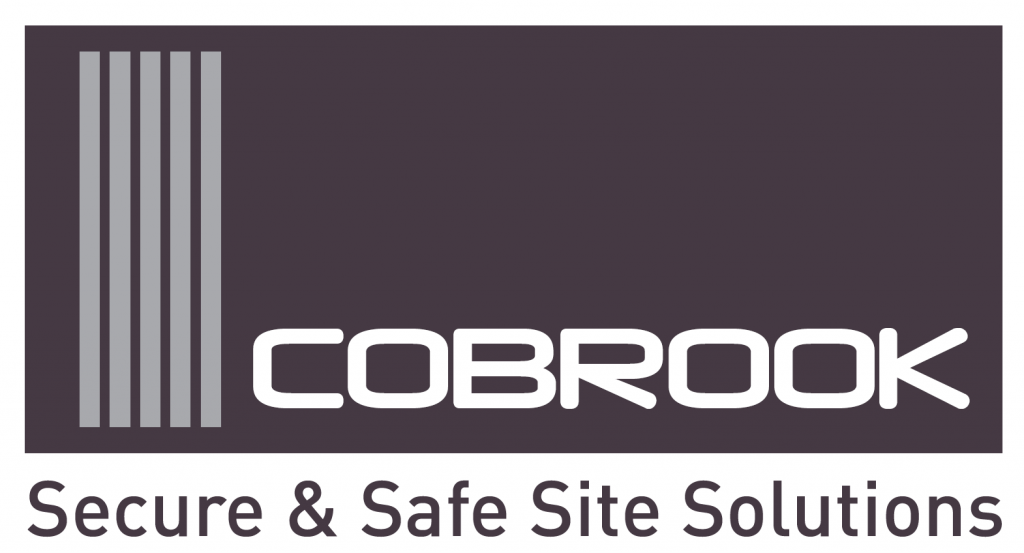